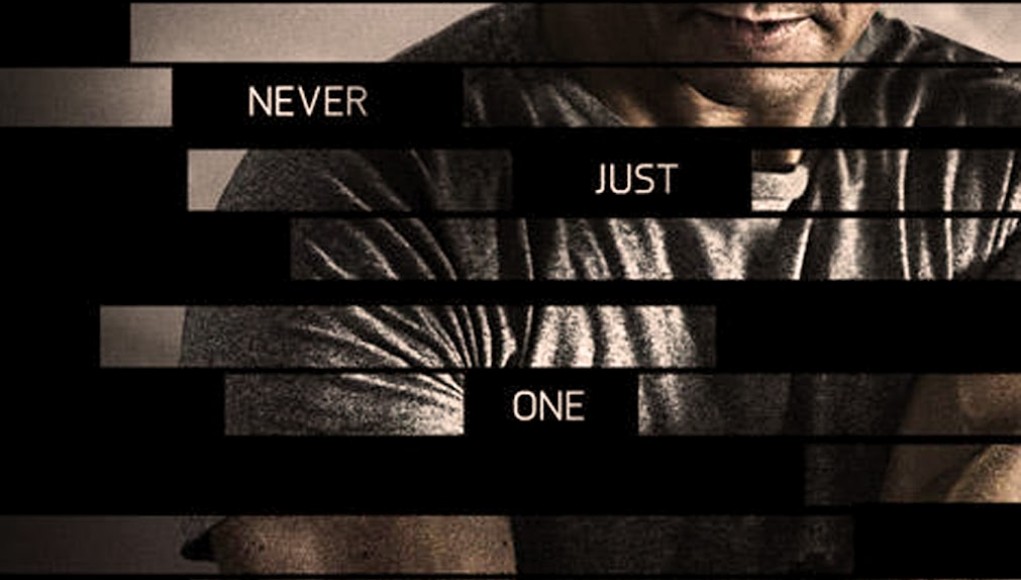 Billed as a new chapter in the Bourne series, The Bourne Legacy takes audiences further down the rabbit hole that Jason Bourne had opened in The Bourne Ultimatum. While missing the wit and relentless action of the previous films, this incarnation is a more cerebral effort that continues the slight, but biting comment on corruption in national security.

Taking place just after Jason Bourne (Matt Damon) has outed the secretive Treadstone and Blackbriar operations and their leaders, CIA Director Ezra Kramer (Scott Glenn) and Eric Byer (Edward Norton) work to destroy another secret operation, Outcome, before it comes to light. Outcome asset Aaron Cross (Jeremy Renner), also known as Number 5, meets up with another Outcome personnel Number 3 (Oscar Isaac) in the Alaskan wilderness. The two split up when Cross hears the faint engine noise of a drone that strikes the cabin, killing Number 3 in the process.

In the States, Dr. Marta Shearing (Rachel Weisz) is the sole surviving witness to a homicide-murder by her co-worker. Cross is running low on the pills that increase his mental and physical capabilities and returns to the States in order to obtain more, provoking him to retain Shearing in order to maintain his strength and autonomy.

The Bourne Identity arrived in theaters roughly nine months after the effects of September 11th, 2001 and became a cornerstone film to express the fear and paranoia that erupted after the tragic event. The subsequent films would include more biting comment on the American government’s growth of secretive operations, including a predicative look at the NSA’s warrantless mass snooping via telecommunications, which has come to fruition as told in a March issue of Wired.

Where most series have a certain evolution in story and style, The Bourne Legacy maintains the handheld camerawork that evokes the fear and paranoia in a post-9/11 world. The Bourne series perfected this form of cinema that has become both loved by action-seekers and despised by self-proclaimed cinemaphiles. The fast paced physical combat of the series has bled out into American action film, except that the Bourne film have been able to do this with some form of artistry, intrigue, and wit.

The Bourne Legacy builds upon the web of secrecy that has been outed in the previous three films, but explains that even more secretive operations and individuals have existed, making the rabbit hole much deeper. The film’s catalyst for Cross in particular is the use of drones to kill an American citizen. The recent debates regarding drone use to target terrorists in countries that the US has peaceful accords with is a debate that has surfaced during this current Presidential administration. Furthermore, debates about using drones to target American citizens, traitors or not, has become another moral question that has eluded the national dialogue.

The Bourne Legacy is too easily designed to be a single film, as most of the film is obvious backstory to support subsequent films. With a total running time of over two hours, The Bourne Legacy is the longest in the series at this juncture, yet the film feels as if time flies by, especially when the climax points to another adventure.

Most of the performances are adequate at best with the majority of the secondary characters standing around telling people what to do and drinking coffee. Even Norton and Albert Finney fail to be anywhere near as entertaining as their inclusion on the film’s cast list would imply. Renner and Weisz both are able to convey a sense of innocence as they fight for their survival. 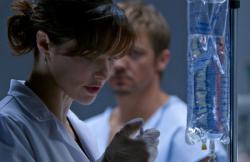 Japan’s Godzilla enterprise represents nuclear anxieties and the UK’s James Bond is a neutral amalgamation of military specialists in a post-Cold War era. Now, America finally has a multi-film cinematic tradition that encapsulates a national identity through anxieties of terrorism, corruption and security. The Bourne series represents a traumatization and the endless need to obtain intelligence to destroy anything and everything, as Pamela Landy (Joan Allen) asks in the previous installment, “When does it end?” “When we’ve won,” Noah Vosen exclaims. Although not the original film’s intention, Bourne series has become a uniting dialogue on the silver screen for a nation of divided spectators. For a more simple conclusion, The Bourne Legacy is an earnest return to the universe, but not nearly as thrilling as the previous incarnations.