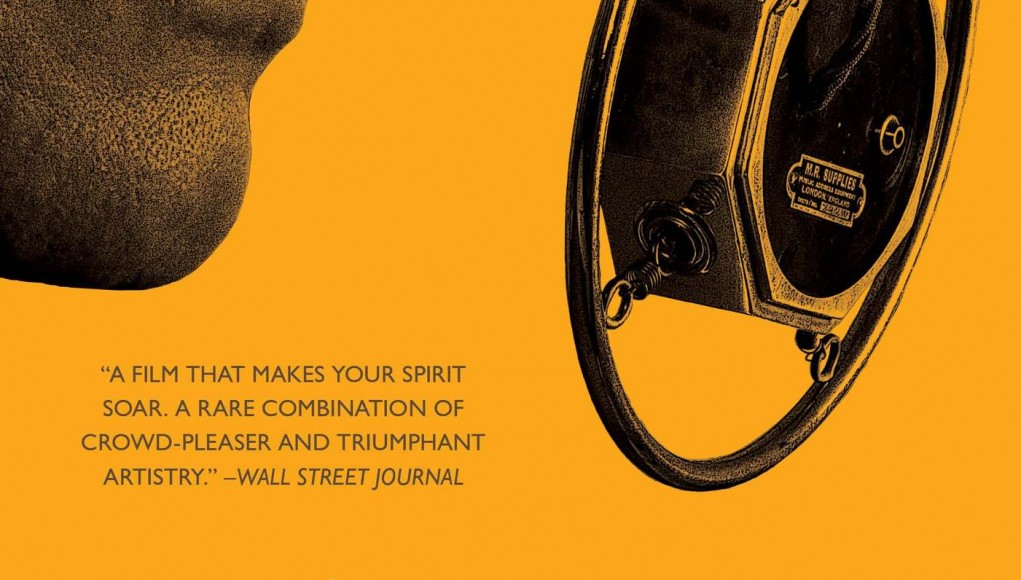 Without a voice a human being has little chance of gaining the respect of others. When you are in line to be the King of the United Kingdom respect is handed to you. The King’s Speech defines the years just prior to England entering World War II as King George VI has a terrible stammer and his growing friendship with his speech therapist.

After a poor speech by Prince Albert, Duke of York (Colin Firth) in 1925, the Dutchess (Helena Bonham Carter) hires Lionel Logue (Geoffrey Rush) to assist the Duke with his stammer. Lionel accepts on the condition that all work is conducted at Lionel’s office and that a position of equality will be instituted between the two (Lionel insists that he calls the Duke by his family nickname ‘Bertie’). Initially resistant to his help, Prince Albert practices with the Dutchess and Lionel. All the while, war is brewing and George’s brother King Edward VIII is posed as being unfit to rule after rumors of his marriage to a twice divorced woman surfaces.

While the film is relatively well done and educational, it never pushes the limits or creates higher meaning. It simply tells a historic tale with some of the finest English talents available. Camera setups are adequate to tell the story, but never actualize moments of awe. As a historical account, The King’s Speech is indeed enlightening. The film is produced in an old-fashioned style. Simple, to the point, could have grasped for more.

Some of the most interesting aspects of the film lie in the intimate moments between George and Lionel. Included in these moments that reveal the evolution of George’s stammer, most often due to the ‘corrections’ that the Royal family asserted over George’s early years. When Lionel finds that George does not hesitate with words when he is angry, he suggests for George to use explicitives between words leading to some hilarious scenes throughout the later half of the film.

The core trifecta between Colin Firth, Geoffrey Rush and Helena Bonham Carter is excellent and all three are worthy of praise. Rush and Firth become their roles so easily. Firth and Carter have the necessary class and elegance to carry their characters and Rush does truly have the feelings and intensity that a therapist would have in settings like The King’s Speech. Supporting characters by Guy Pearce, Derek Jacobi, and Timothy Spall all fill in the necessary details with their characterizations.

The King’s Speech is a safe film and purely a historical account that reveals exactly what it poses in its title and promotional material. Not that essential details were revealed prior to release, there may have been something else that makes the film feel incomplete. Regardless, The King’s Speech will more than likely be the type of film shown in your child’s in high school history classes in the future.