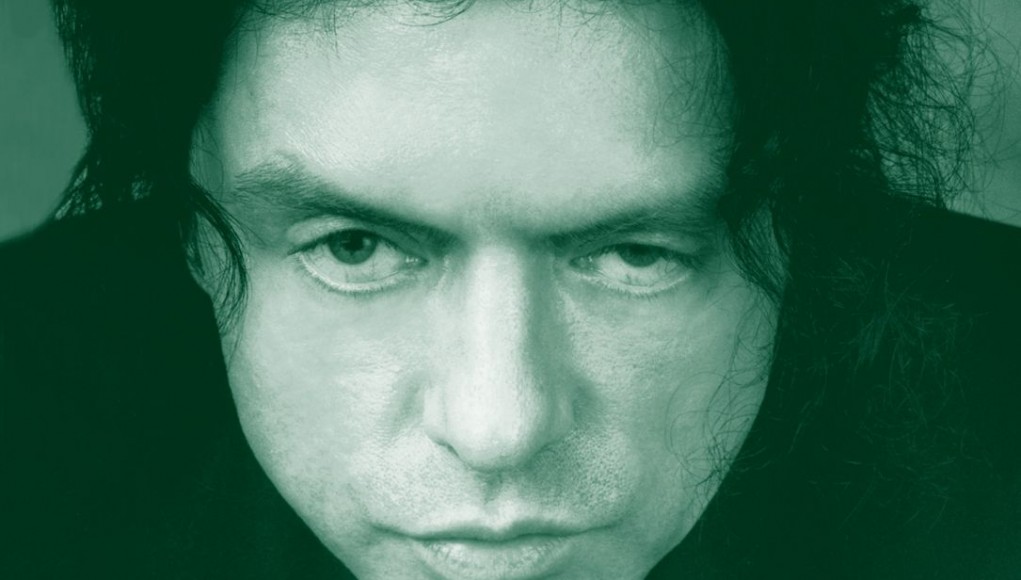 Most filmmakers spend years fine-tuning their craft, yet still wary of making a terrible film. Short film after short film, struggling to find the funding to make their dreams come true. It’s all apart of the American film industry.

But some filmmakers find their fortunes sooner and are able to do what they please. The Room is one of those films, where either the director had too much money, terrible actors, and even worse, a poor crew; or was genius at his craft, so much that making a terrible film was his form of expression.

I doubt the latter.

Jerky camera work, a plethora of cut-a-aways of San Francisco, terrible green-screening. Anyone can do a better job that this. The Room is funny, funnier than most attempted comedies. This film is a complete failure wrapped in gold. You may find The Room playing at your local art house theater at least once a month in some larger metropolitan cities, and with good reason.

Few movies have reached the cult status of Rocky Horror Picture Show and The Big Lebowski, The Room has found itself with a fanatic fan base that is unrelenting. Even the worst films have an audience, and The Room fortunately found an audience that sees beyond the horrific trainwreck into the few wheels that are still spinning.