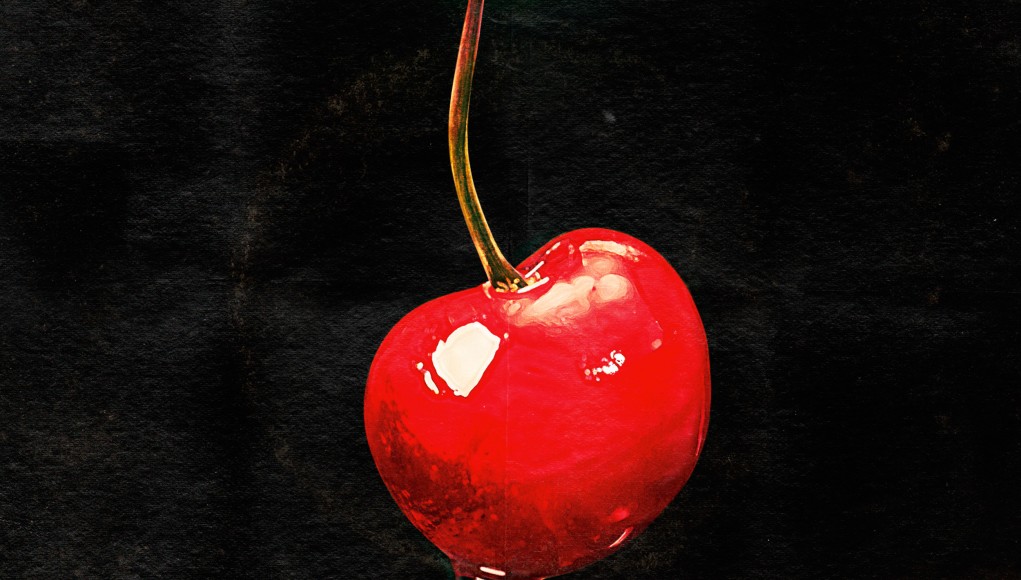 The Runaways begins with Cherie Currie (Dakota Fanning) dreaming of being a Bowie-like clone and Joan Jett bluntly (Kristen Stewart) approaches record producer Kim Fowley (Michael Shannon) to help assist her in forming an all-female rock group. As Currie joins the band to complete the formation and with a little help from Fowley, the group is finely polished into a marketable gimmick.

After paying their dues locally, the band begins to tour, and later find themselves touring Japan. As with all rags-to-riches rock ‘n roll stories, drug addiction, jealousy, and business create enough tension to tear the band apart.

There was obviously something very important about The Runaways, particularly during the time in which they arose to fame, yet this film captures none of that. The only link between the band and their importance as cultural figures was within the dialogue of Fowley—who is the only one who understands how to push the gimmick to glory. Director and scriptwriter Floria Sigismondi took the typical rock ‘n roll story and instead of showing the true cultural changes that the band had induced into popular music.

We only witness Cherie Currie’s family life as a background. Never really gained appreciation nor sympathy for the main characters. Their struggle as pioneers for female punk rockers is lackluster, a plot that has obviously been polished like a new set of nails.

The performances were adequate, however seeing Dakota Fanning shedding her little-girl typecast is refreshing. Kristen Stewart as Joan Jett had an obvious accuracy and Michael Shannon as Kim Fowley provides the best performance of the film. Alia Shawkat (Arrested Development) has been pushed to the back along with the rest of the band while Currie and Jett enjoy the spotlight in the film.

While there is some understanding in why focusing on the Jett and Currie could have been a decent choice, leaving out Lita Ford who had a successful post-The Runaways career is upsetting. It leaves the film and the story incomplete.

There are a variety of issues with editing and even the hard to sit-through, mismatched ADR. There is a lot of stylistic camerawork that does nothing to add to the meaning of the shot, the scene, or the plot. The framing of these shots pose interest at first, but have no benefit to the overall work. Sigismondi brought much of her music video experience to The Runaways and it shows as amateurish in the cinematic form.

The Runaways offers nothing but a stylized, one-sided view of the band’s coming into existence and Currie’s spiral downward, all based on her book. The film became tiresome quickly as the low amount of sympathy and background information about these talented young girls prevents one from truly learning from and enjoying what should be a telling story.