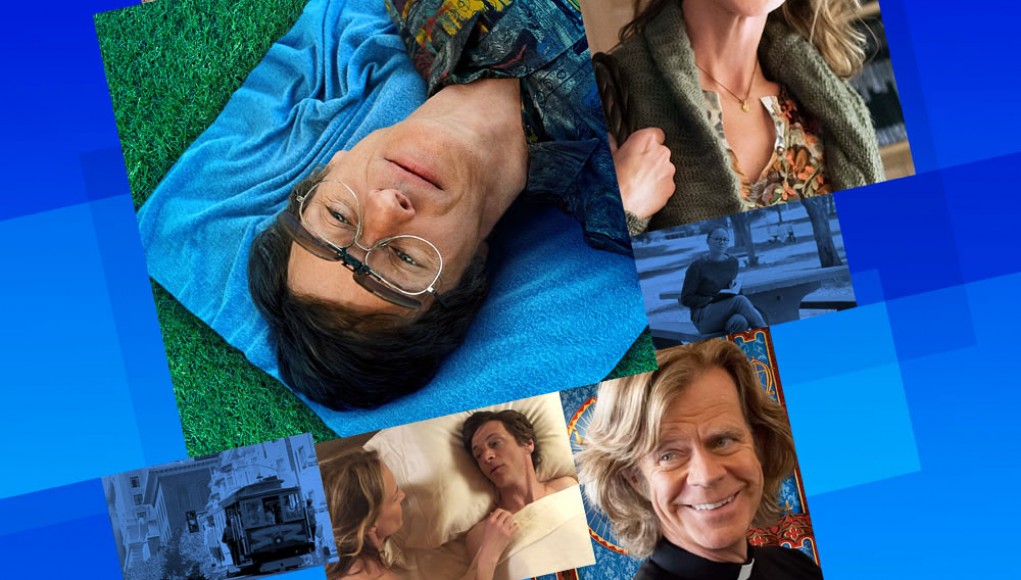 We know that beauty is only skin deep, but those who have physical differences still have a harder time finding love and getting a little play. The Sessions offers a rather conventional but compassionate look at an unconventional therapy practice that becomes mutually therapeutic.

Mark O’Brien (John Hawks) is poet and writer who is a paralyzed from the neck down, and must use an iron lung for the majority of his day. He relies on others for transportation, hygiene, and some companionship. He begins to confide in a local priest (William H. Macy) about finding love, and even asks about the religious morality of obtaining a sex surrogate to overcome his virginity at the age of thirty-eight. With the approval from Father Brendan and with help from his new assistant, Mark finds Cheryl Cohen-Green (Helen Hunt), a sex surrogate and therapist.

While the film’s central plot revolves around a paralyzed man’s first encounters with sex, it is told through the eyes of a poet. There are voiceovers of lyrical brilliance, including Mark’s thoughtful contemplation regarding his situation and even a heartbreaking understanding of rejection. What sometimes takes men years to experience, from necking in the back of a car to their first time having sex, Mark experiences in the course of a month. That is what makes The Sessions so compassionate, that an innocent man such as Mark retains his innocence. His intentions are not selfish, he simply wants to experience something meant to be shared. He experiences those butterflies in the stomach, unrequited love, and thanks to Cheryl, “body awareness exercises.”

Mark cannot physically be outside of his iron lung for more than four hours. It epitomizes his loneliness, not matter how helpful his assistants Vera (Moon Bloodgood) and Rod (W. Earl Brown) are. As Mark learns late in the film, it is those moments when we are not between the sheets, when we are not surrounded by those we rely on that defines our place in the world, and a dangerous experience when the power goes out embodies the poker hand he has been dealt.

Cheryl’s line of work is rather unorthodox, but she is professional, and has created a specific plan for progress with Mark. She even records her thoughts about the sessions and his progress, like a therapist would. Mark does fall in love with Cheryl, a typical result and consequence of therapy in many situations. Like any swooning male, Mark sends her scented poems. With some uncertainty at home, Cheryl is captivated and appreciative of Mark’s poems, making Cheryl and Mark’s relationship mutually therapeutic.

In a recording, Cheryl acknowledges that some of Mark’s reluctance to sex is based on Catholic guilt. Yet, Mark tends to use his religion to guide him through these confusing times, but mostly likes the idea of God so that he has someone to blame. He also confides in Father Brendan about his search for love and lust, and about each session. Father Brendan is far from a voyeur; he listens and offers insight, providing another form of therapy, just minus the sex. Father Brendan has Mark do all the talking, allowing Mark to make all the personal conclusions himself. Even Cheryl, a Catholic by birth, but mostly non-religious, has received some pressure from her husband to convert to Judaism.

The central arc of The Sessions is certainly intriguing, and Director Ben Lewin does not disappoint in presenting a true story with blunt implications. Although the film’s most superficial concept is about sex, it focuses on the reciprocal love and affection that Mark has longed for.  Along with its message of compassion, the film features brilliant performances by Hawkes and Hunt, and is delivered with tightly crafted cinematography to portray the restricted perspective of O’Brien’s character. 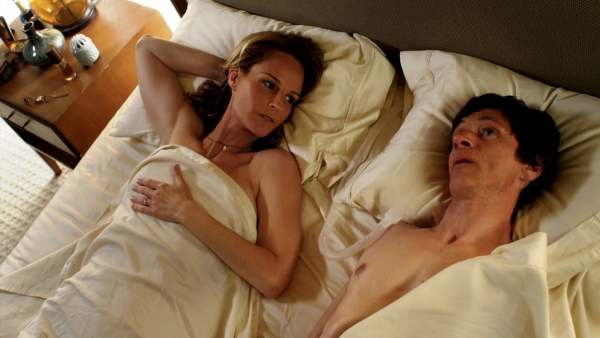