Home Movie Reviews The Skin I Live In 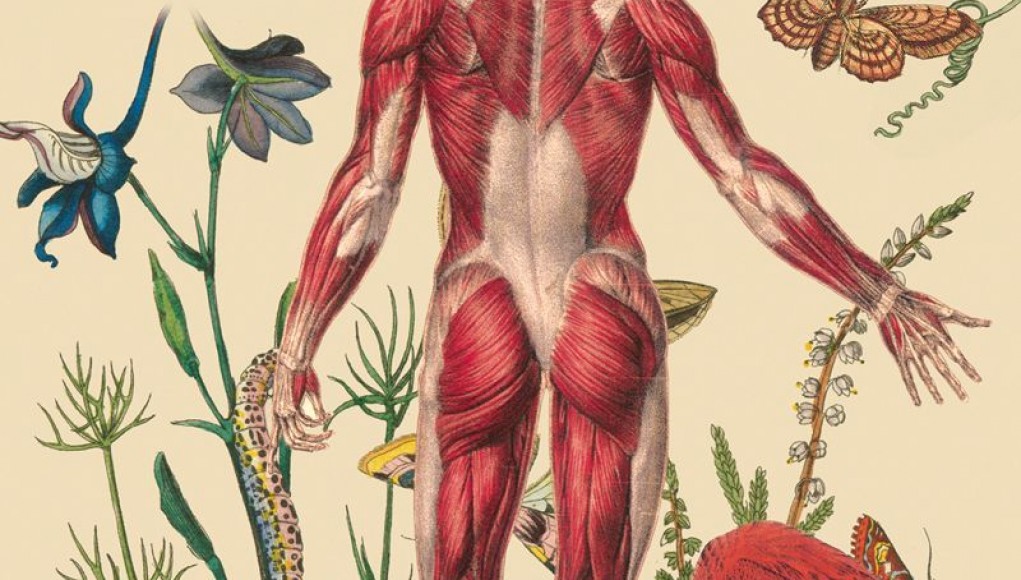 Frankenstein’s monster did not choose his existence and was created to solely please its master’s insistence in recreating life. Pedro Almodóvar returns in 2011 with The Skin I Live In to explore the quest for a traumatized scientist to hide a monster in skin that is tougher than before. Adapted from the Spanish language novel Tarantula, the film has slight resemblances to the 1960 French horror film Eyes Without a Face but takes the stakes higher and higher.

Robert Ledgard (Antonio Banderas) has presented his discovery of developing skin that does not burn claiming to have only tested the new discovery on mice only. At his massive home, he hides away his test subject, Vera (Elena Anaya) with help from his housekeeper (Marisa Paredes). After Robert leaves, Zeca (Roberto Álamo) arrives to the estate to hide with his mother after committing a robbery. After spotting Vera, Zeca happens to see some resemblance of someone from Robert’s past.

Almodóvar returns with another thriller with sprinkles of dark humor, this time he adds a lovely science fiction twist to the story. The film successfully fuses the multiple genres and elements that make this film unconventional, but still a solid Almodóvar film. The one genre that appears to exist in spirit in the film is that of horror. There are slight moments where terror is inflicted to the spectator, but the genre is not explored in this film as much as one would think. Instead, the film relies on flashback and suspense to keep the pace steady.

No one is innocent in The Skin I Live In. Through flashbacks we learn that Robert had many traumatic experiences happen in rapid succession in his past. The traumatic experiences affected Robert’s daughter the most, and after a tragic assault her relationship with her father deteriorates further. Robert chooses to retaliate by feeding one source of terror with its own medicine, in fact, new medicine. It is also no mistake that the film’s present time period takes place during Carnival, a time in which daily life is suspended to celebrate the coming of Lent in parades and festive activities. Masks and costumes are worn, but Vera has no choice to what costume and artificial skin she she wears. She will be someone else forever.

There is difficulty in finding a character to sympathize with in the film. All have committed an terrible act, even if it is out of desperation or revenge. Vera’s past is one of the most egregious, but Vera is no longer that person, she is the person that Robert constructed. She is beautiful woman with a monstrous core. Does this involuntary metamorphosis change Vera? The Skin I Live In uses many Frankenstein tropes to question the existence scientific experiments and applying them in non-scientific or even inhumane ways. Then again, who exactly is inhumane?

The Skin I Live In is an effective science fiction thriller that teases with slight instances of horror, or at least some macabre. The subtleties of the film provides a texture that lingers after the film ends. There are background stories that are implied or only touched upon briefly, increasing the intrigue and tension between the characters further. In most cases this feels as if the storytelling is shaky or weak, but here it increases the stakes and makes it even more difficult for the audience to find a character to sympathize towards. The Skin I Live In is an unconventional thriller that explores and touches upon several genres and literary themes that Almodóvar has mastered.