Home Movie Reviews The Story of Film: An Odyssey 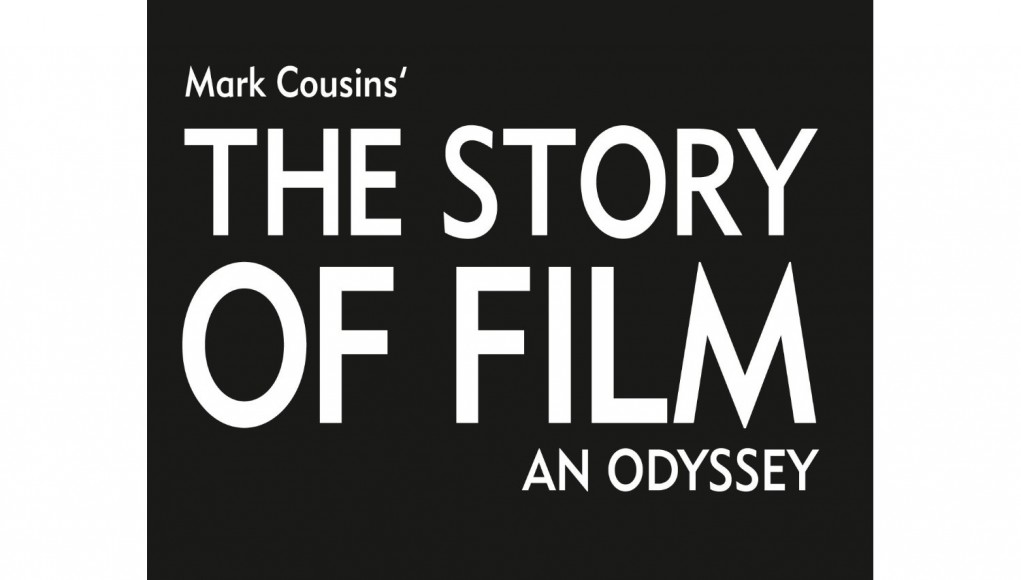 I have read many books and watched many films and videos about film history, yet The Story of Film: An Odyssey instantly became one of my favorite film histories. This 15-part series resists Eurocentricism, ignores ideology, and focuses solely on the men and women who made innovative films, pushed the medium into new directions, and fought oppression with a visual langue. It also resists the notion that it is not money that drives cinema, it is the heart and the brain. This series is in love with cinema, more so that any self-described film buff or cinephile can protest, and it is a comprehensive look at something so expansive, that hundreds of popular films and people are ignored because when you consider the entirety of cinema history, they deserve to be ignored.

This series is written, directed, and narrated by Mark Cousins, an Irish film critic. His narration is quiet but deliberate, enunciating the titles and names with precision, as if The Story of Film was a children’s book meant to lull us to sleep. Cousins not only explains why particular films, shots, and filmmakers were innovative, he analyzes them with objectivity. The filming locations, studios, and even the birth places of important figures are juxtaposed with their inventive films.

American production, the supposedly dominant national cinema of the world, has a minimal role in the series. American film is most often explained when studios invite foreign filmmakers or borrow from other national cinemas. In other words, America is the last to know and the most exploitative. The pattern becomes familiar: a filmmaker from another country does something shocking and new, then an American filmmaker picks it up, reforms it, and makes it his own. Politics, economics, and studio moguls have a back seat to this series, mentioned for minute context, and box office figures are revealed only for the high concept New Hollywood films.

What makes this documentary so impressive is that it often adopts the devices derived from the explained innovations. In the first episode, the documentary briefly discusses the short film A Kiss in the Tunnel, where the camera was placed at the front of the train, giving the impression of a ‘phantom ride.’ This is a stark contrast to the early Lumière Brothers film, Workers Leaving the Lumière Factory. Instead of witnessing the train’s arrival, we are taken for a ride from the train’s perspective. The documentary assumes this phantom ride for the rest of the series, taking us on trips across the world on this modern form of transportation, using a modern medium of art. This phantom ride becomes the DNA of cinema, a representation of the innate voyeurism of the medium, and it is deliberately and unconsciously used in hundreds of films explored in the series, including recently resurrected masterpieces such as Soy Cuba.

The series emphasizes the role underdogs have had cinema, and who have ultimately been forgotten by time. Non-Bollywood Indian cinema, pre-Maoist Chinese cinema, and many other national cinemas are revealed to be more important to the history of film than the weeks when The Avengers dominated the box office. Filmmakers from all over the world are interviewed in their own homes, and they are asked to write their signature with a Sharpie on glass, similar to how they etched their imprint on celluloid.

After 900 minutes across fifteen episodes, we are subjected to hundreds upon hundreds of clips from films we love, and many we never knew existed. The last episode ends in a presumed 2046, several decades after the box office success of Inception and Avatar. This purposed ending mourns the disappearance of cinema, perhaps a natural step liking itself to celluloid’s disappearance these last several years. This lullaby has become a eulogy, except I found myself not mourning, but inspired. I did not want it to end, I wanted to stay on this phantom ride and get the most out of that fare. Much of the series is redundant for me, but this redundancy only augmented my knowledge and amplified my love. The Story of Film does not take anything for granted; everything worthy of acknowledgement is given an appropriate explanation, pressing the notion that film has always been art, and not a simply commodity.