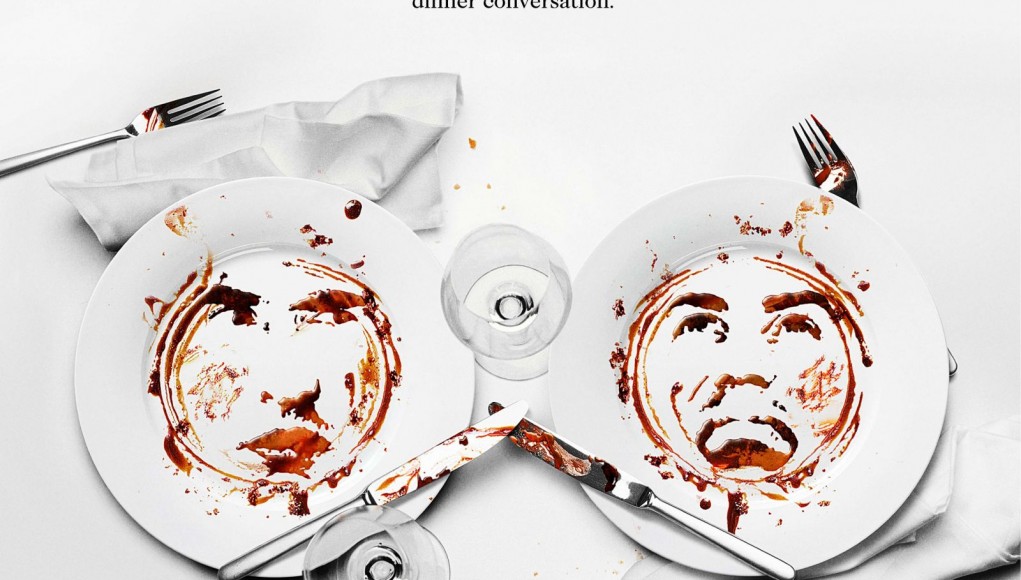 The modern sequel, particularly in America, is often fueled by a motive to expand the wallets of financiers. There is an urgency to increase a franchise and spread intellectual property to as many territories as possible. Sometimes—rarely in fact—there are sequels that are designed specifically to expand on the characters and themes of the original source. The Trip is a part of the latter where the characterchers found in A Cock and Bull Story return to their fictionalized version of themselves. However, both films can stand on their own. Originally a part of a BBC mini series, The Trip has been edited together as a full-length film for us Yankees, possibly to better cope with the dry English humor.

Steven Coogan asks Rob Byron (both acting as fictionalized versions of themselves), the last of many friends to accept the invitation, to accompany him to on a week-long restaurant tour of Northern England. Coogan’s girlfriend, the original passenger, chooses to take a break from their relationship. Byron is enjoying life as a successful actor and as a new father. However, Coogan wallows in his anxieties of being a mediocre actor along with coping with a future without his girlfriend. The two travel around North England experiencing the moors and countryside while dining at upper class restaurants and enjoying comparable accommodations. Their trip becomes a competitive bonding experience as the two trade off impersonations of famous British and American actors.

Impressions of famous actors, namely, and most famously Michael Caine, are often the heart of the film’s comedy. The two deliver and judge each other’s impersonations like a true impersonator would do. That is where the true talent of a comic reveals itself. The ongoing competition is a bonding experience that the two fail to realize the importance of until late in the film.

As the two journey further into the Northern countryside communication becomes more difficult, and Coogan’s anxieties regarding his girlfriend’s hesitation of continuing their relationship surfaces as he beds many women during the trip. Coogan is also dealing with the possibility that he may continue to be a mediocre television actor. He complains to his agent that he is constantly offered television roles that never materialize into positive momentum. Life then kicks him when he is down as Coogan is offered a chance to play a pathologist in an HBO series, a request that he contemplates throughout the rest of the film.

Byron on the other hand, enjoys the life that Coogan so clearly yearns for. As stated earlier, Byron has a loving family and enjoys being approached by fans. His “small man in a box” routine has become a hit that is referred to often in the film. The gap between the two characters expands on the competitive nature between them. One scene finds the two too late to a reservation, but once Byron appears, signs a photograph, and briefly performs his famous “small man in the box,” the two are instantly welcomed.

The works and life of Samuel Taylor Coleridge is constant theme in the film. The two constantly refer to his famous works including “Kubla Khan” and “Rime of the Ancient Mariner”. Since much of the film is from Coogan’s perspective, we could also take into account the Coleridge poem “Dejection: An Ode”, a poem where Coleridge attempts to woo a woman while discussing his inability to perform his art. The Trip briefly mentions the poem in a scene where the two visit the establishment where Coleridge wrote the poem. The film is an allegory as Coogan attempts to retain what is left of his relationship with his girlfriend while touring the country, and struggles with the fact that he may be stuck as a mediocre television actor for the rest of his career.

Michael Winterbottom’s return to Coogan and Byron is a fantastic trip that itself is an ode to England. While the two characters impersonate famous English actors, enjoy the Northern countryside, and satirize the the elitism of gourmet food, they fail to realize how wonderful they truly have it. The two are able to point out the metaphors within their trip, such as Coogan getting stuck on stepping stones. The cinematography is gorgeous since we are provided with images of stunning, antique restaurants and the many varieties of English landscapes. One of the most pressing aspects of the film is the contrast between the humorous bickering between Coogan and Byron while chefs slave tirelessly over meals that are prepared to perfection.

The Trip is a nightmare for a foodie and it is best to enjoy a meal prior to screening the film. The two characters, who do enjoy the food, certainly do not consider the effort put into the each meal, even though Coogan is on assignment to review each restaurant. Regardless, the film has a comedic sensibility to the film that is as delightful as the food presented on screen. The impersonations are not only spot on, but delivered and criticized by champions of the craft. While the film is flooded with memorable comedic moments, the film will leaving you second guessing the true happiness of the characters, that is because comedy and drama are so closely aligned with each other, and Winterbottom has accurately portrayed that fact in this film.