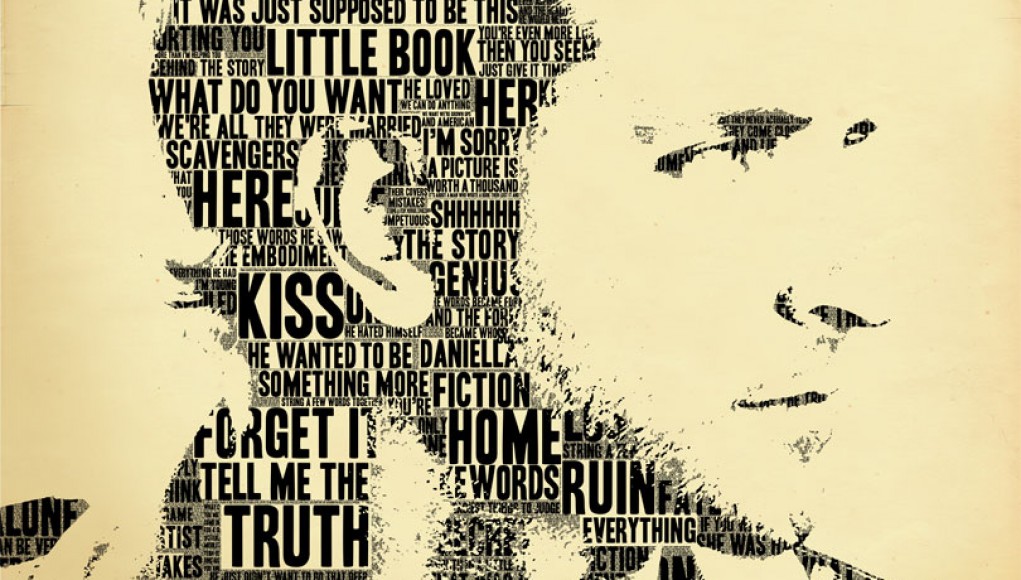 The world is much smaller than we think, which makes plagiarism a constant threat to authors who produce original and honest work. The Words explores one writer’s struggle to make it as a writer, only to find that another’s words and experiences are more compelling.

In front of a crowd of adoring fans, Clayton Hammond (Dennis Quaid) begins to read his new novel, The Words, about an aspiring writer Rory Jansen (Bradley Cooper) who struggles to get his work published. During their honeymoon with,  Dora (Zoe Saldana), they browse through an antique store and purchase an aged briefcase. While moving his manuscript out of his plastic, modern file holder and into his newly purchased briefcase, he finds an old manuscript. He types the manuscript out as if it was his own, titles it The Window Tears, and sells it with little effort.

Rory is riding high on the fame that he had always wanted, and seems to put his dishonesty behind him with ease. That is, until an unnamed elderly man (Jeremy Irons) follows Rory to a park, where he explains that Rory’s novel is not his own, but can explain the novel’s motivation and the moment the manuscript was left on a train.

Rory and Dora’s struggles as newly-weds in their salad days, living in a basement is not all that different than the old man, who once was a young man living with his wife in a basement in Paris. The difference? The young man and his wife experience a very real, very unforgiving life experience with their only child. Rory and Dora will never share that same experience, perhaps the reason why Rory was never able to write with the same passion that the old man could when he was a young man.

Prior to purchasing the briefcase, Rory and Dora pass by a Hemmingway museum. Hemmingway was also a big influence on the Young Man, who read The Sun Also Rises during his R&R. Ernest Hemmingway was no stranger to incredible and disparaging moments, of which, were captured and conveyed in his novels, making him one of the greatest American writers ever read. The Young Man is armed with a broken heart from love lost, by natural occurrences and by his wife’s inability to cope. Rory’s only true life experience of atrocity is his own plagiarism.

One literary agent told Rory that his honest work was a work of art, but unsellable. They do not sell art, they push books. Essentially, Rory lacked the life experiences that made Hemmingway and others stand out amongst the crowd. Rory really only struggled with not being accepted in his own time, as does the Old Man.

Irons’ character ultimately refuses to receive credit or compensation. He merely wants to transfer the guilt of his life to Rory, but is glad that the world has finally been able to read his work. While the film ends by questioning Clayton’s next step as a writer, the real question arises; Is it better to have your work admired, or is it better to have the admired work accredited to you?

The Words certainly has substance; questioning the power of honesty that is automatically given to writers and authors , and having to live with the guilt of dishonesty. As a film, it begs to be taken seriously, but the issues of authorship and heartbreak are overly sappy. Yet, the film has subtle, but powerful performances from Jeremy Irons, Bradley Cooper, and Zoe Saldana, while Olivia Wilde and Dennis Quaid seem to falter.

Writer and directors Brian Klugman and Lee Sternthal have certainly crafted a story with affluent characters whose motivations are plausible, but the execution is where things falter. Only an attentive spectator will be able to link what seems to be disparate characters and times, but the assumed demographic may not wish to push deeper, leaving The Words on a train and forgotten by time.