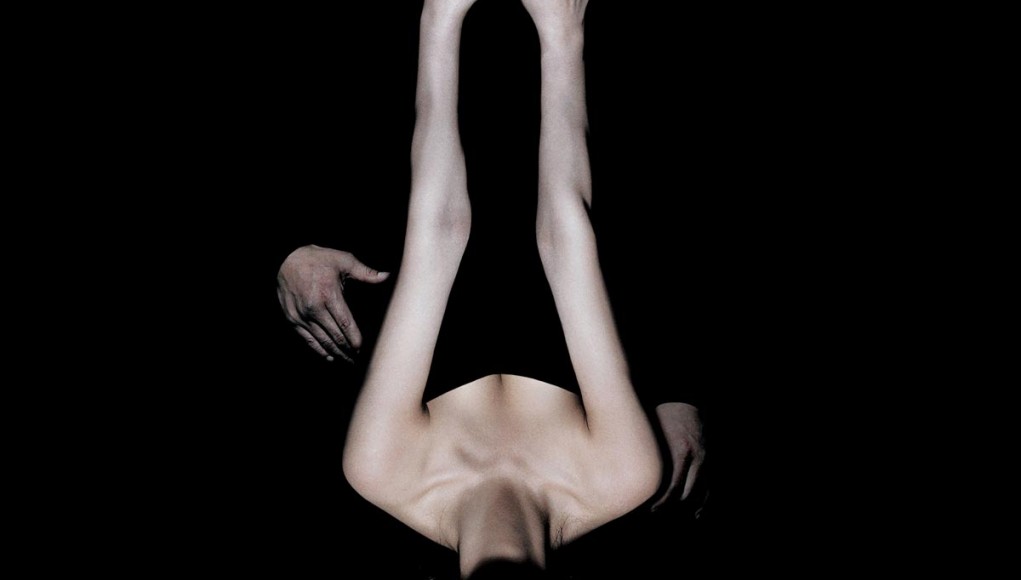 Vampires are everywhere these days. Television, film, books. Twilight‘s Edward has every woman by the ovaries and True Blood has all the men by the balls. But Thirst from Park Chan-wook (Oldboy, Sympathy for Lady Vengeance) will have you by the throat.

Thirst puts another twist on the vampire legend with a priest, Sang-hyun, who volunteers his life and faith for a vaccine experiment. Complications occur during the experiment and Sang-hyun is provided with a blood transfusion–but to no avail. The doctors pronounce him dead within moments covering his head with the bed sheets–then he speaks.

Sang-hyun finds himself in the spot light after his resurrection from death and speedy recovery, then moves in with a family he knew from his childhood. Sang-hyun slowly loses his ideal of preisthood to the temptations of blood and sex from Tae-Ju, the wife of Kang-woo, who has offered Sang-hyun shelter.

Together Sang-hyun and Tae-Ju become vampire lovers who have little by little become the cancer on their neighborhood. They drown Kang-woo, which brings his mother to shock and becomes a vegetable in the home. Sang-hyun finally comes to terms and realizes their existence in the mortal world was limited, despite their immortality. Sang-hyun takes Tae-ju to the beach as they see their first and last sunset together, a bittersweet moment as Sang-hyun shows his redemptive qualities and sacrificing himself to prevent their vampirical destruction from continuing.

Thirst dives into a world where perhaps the only vampire slowly adapts into the dark of the night. Many of the traditional vampire themes appear are nothing dissimilar to other vampire films. The originality in Thirst derives from the suspense and intensity of the camera work and pacing is where Thirst shines.

Chan-wook struggles with a balancing act of horror and slapstick, yet creates a nerve-racking vampire film that shows the director’s maturity since his Vengeance Trilogy. The horror and gore famous in Chan-wook’s past appears much more naturally, making the scenes viewable yet still attacks your nerves.

Specific scenes will standout in world cinema for years to come; Tae-Ju’s close-up has Sang-hyun offers a adventurous jump throughout the city at night, the bittersweet montage between the two at the end. These are priceless moments that add a much need romanticism to the horror and vampire genres, more so than Twilight could offer.