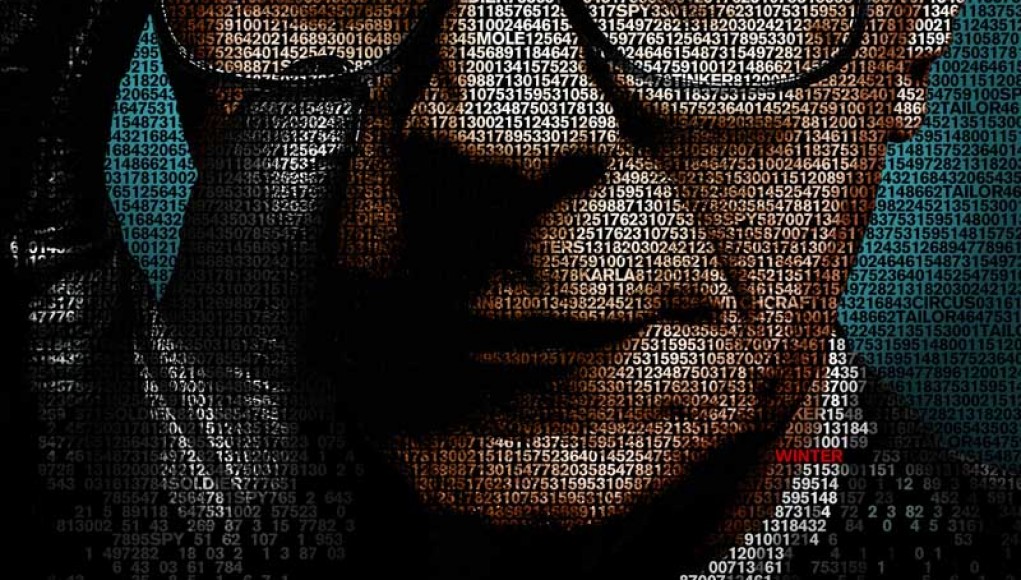 Tinker Tailor Soldier Spy is a suspenseful governmental conspiracy thriller that shakes off any notion of conforming to that “other” British spy franchise. No seat grabbing car chases, hit pop songs, or bald villains with a thing for cats. Instead, this British espionage film is a suspenseful mystery that allows the audience to relate to the paranoia the characters exhibit on screen.

British Intelligence “Circus” head Control (John Hurt) and his go-to agent George Smiley (Gary Oldman) are sacked from the agency after a botched operation leaves an agent slain. A year later, after Control has died and Smiley’s wife has left him, British Intelligence has tapped Smiley to return to the agency to snuff out a suspected mole who has procured information for the Soviets. Smiley picks up where others have left off and a list of suspects have already been accumulated: Tinker (Toby Jones), Tailor (Colin Firth), Solider (Ciarán Hinds), Poorman (David Dencik), and Beggarman (Smiley himself).

Although I have not read the novel the film is adapted from, Tinker Tailor Soldier Spy is a clever conspiracy thriller that does not shed moments and scenes that are difficult to carry over from a novel, creating both benefits and disadvantages. The number of personnel in the film makes it difficult to keep track of the plethora of characters and how they interact with the plot. It helps with the mystery as the links seem to multiply, but even for a thrilling and suspenseful mystery like this, its quite the pain in the ass.

Director Tomas Alfredson re-teamed with his cinematographer from Let the Right One In, Hoyte van Hoytema, to keep the dark, cumbersome material consistently feel uneasy and break down any confidence the audience may have. The film makes use of steadicam shots and is rarely stationary in order keep the urgency and stakes at their highest potential. Gary Oldman’s make-up brings the middle-aged Method actor into the wise and elderly Smiley. Oldman is gone, and the stoic, calculator Smiley stands and works practically alone.

The film’s score is one of the most unconventional scores in quite some time. Alberto Iglesias creates eclectic textures that represent the technology that existed during the film’s time period and the uncertainty of how well secret information remains in the right hands. The art direction brings us right into the bare-bones headquarters of the highest level of the British MI6. Consider it as a James Bond film without the gorgeous women, less gunfire, and a much more plausible plot.

The film’s title is a quite the tongue-twister that could relate the Russian Matryoshka dolls that nest within each other. The title and these dolls match the concern of a Russian influence hovering over a sub-Super Power such as the United Kingdom, shaking the very core of their military intelligence and inciting debilitating paranoia that prevents the agency from moving forward. The film effectively portrays this paranoia and does so without leaving behind its novel source, prompting for the audience to step up and meet the intelligence and difficult nature of the story.