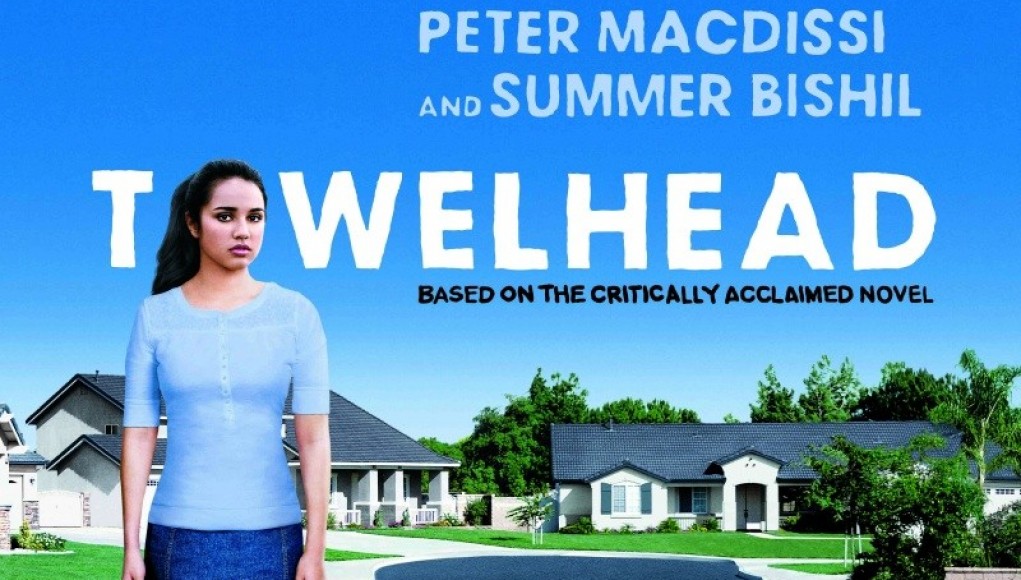 I first read the screenplay for Towelhead while I was interning in California. I was excited when my manger dropped a fat stack of papers with “Untitled Alan Ball Project” written on the spine. An hour an a half later I was rather disappointed with the story I had just read. I wouldn’t say the content is what bothered me, I felt unimpressed by the characters. Flat would be the word I would use to describe it.

Four years have passed since my 2006 Internship in Los Angeles, and I heard very little about the “Untitled Alan Ball Project”, until recently where I found it hidden in Netflix’s broad and eccentric recommendation system.

Towelhead continues Alan Ball’s attempt to study the sexually active teenager that resides in cookie-cutter suburbia, much like he did with American Beauty. Jasira is a young, beautiful teenager who is ready to conform to the American standards such as leg shaving and tampon use, constricted by her father, who is also struggling to fit into the neighborhood.

The performances of Jasira (Summer Bishil), Mr. Vuoso (Aaron Eckhart), and Rifat (Peter Macdissi) bring Ball’s flat characters from the script to full fruition. Bishil offers a strong performance and Eckhart steps out of his typical cocky stereotype and plays his role sometimes edgier than in The Dark Knight.

Towelhead was awkward for me, yet tells a story similar to what we hear so often. An American teenager struggles to fit in with strict foreign parents. The story is the weakest element in this film, but not without merit. If it wasn’t for the powerful performances, this would just be a hardcore after school special.