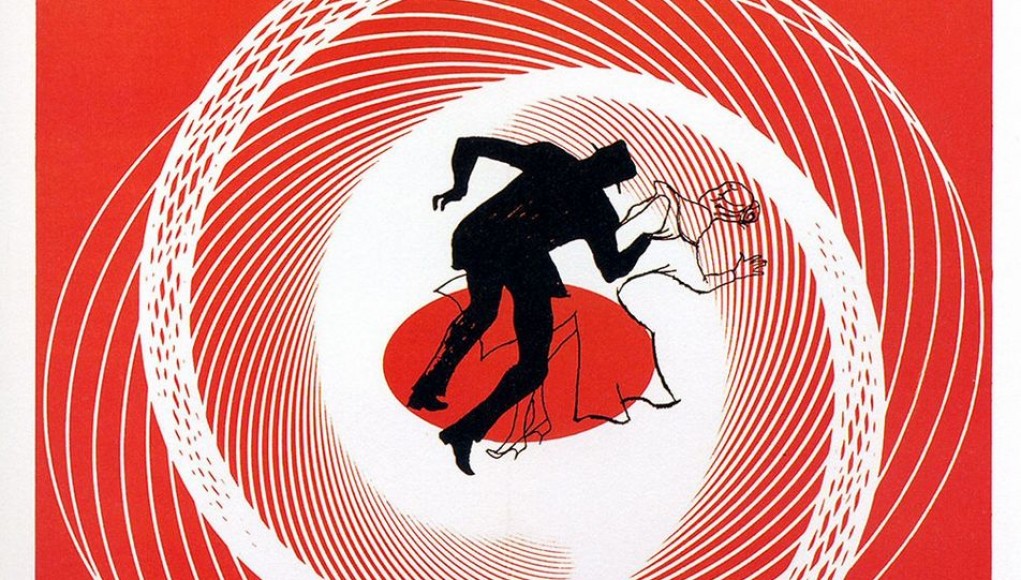 After the mid-1950s Alfred Hitchcock had nothing to prove and attained total control of his filmmaking. Not worried about awards, box office receipts, Hitchcock only cared about telling the story in his head, making America face their biggest fears and fall in love in each of his movies. Nearly all 54 of his films featured the same motifs, Vertigo turned all his common signatures upside down in one of his most intriguing and personal films.

Vertigo is a mysterious, psychological, experimental, moody, elegant, ghost/love story–and few films will ever attain what is captured in this 1958 classic. With all these superlatives involved in one film, there is no doubt why it had modest success on the big screen initially. This confusing tale reveals the original plot half-way throughout the film, a style that Hitchcock will use again in Psycho.

The mid-1990 restored version of Vertigo allows the audience to see the mastery in blocking, technical achievement and story-telling. I don’t see how many common movie goers could enjoy the subtle intensity of Vertigo. Smooth and fluid pans are paired wonderfully with the innovative VistaVision depth, beauty and wide aspect ratio.

It took nearly 30 years before wide-spread acclaim for Vertigo to surface, and for good reason. The film is so personal to Hitchcock’s style and signature that it requires repeat viewings and a deep understanding of who the author of this film really is. Hitchcock again uses many of his classic motifs to craft a film with such subtle intensity.