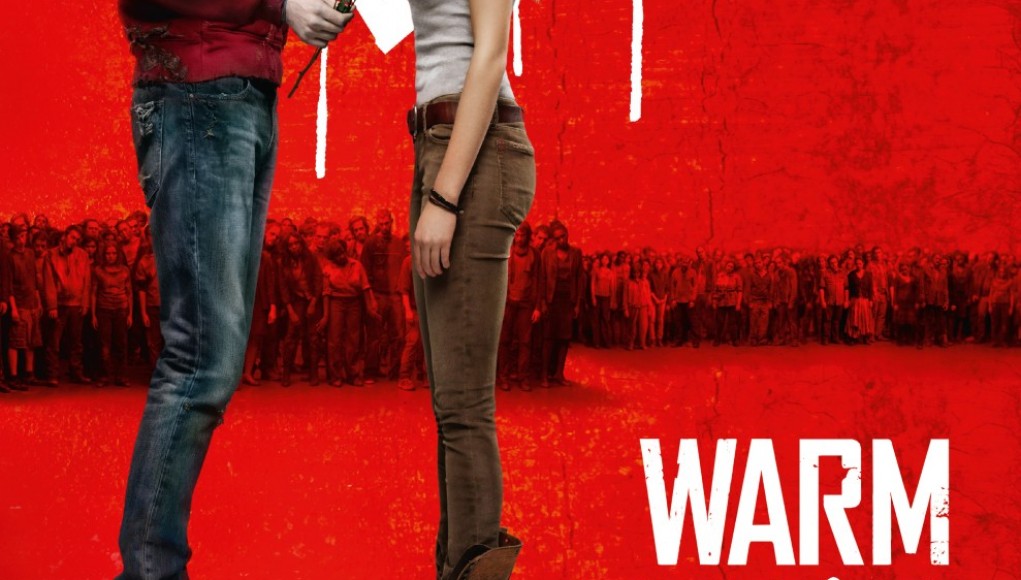 Considering the infestation of zombies in pop culture, Warm Bodies approaches the over-done premise with a playful character, and never takes itself too seriously. Surprisingly well-produced, the story has a crafted a decent world that both zombie-lovers and just lovers could enjoy, and some adequate themes that do not entirely provoke eye-rolls.

“R” (Nicholas Hoult) is a zombie with ontological processes, and admits through voiceover that he is aware of his differences compared to his fellow zombies. He confides in his only friend, who is also a zombie, M (Rob Corddry), although their conversations are brief and consist of mostly grunts. During a routine hoard raid, R attacks and eats Perry (Dave Franco), a human. Upon setting eyes on Perry’s girlfriend Julie (Teresa Palmer), and in combination with eating Perry’s brain, R’s interest evolves into a romantic affection towards Julie.

There is no debate. Zombies and vampires have become an infectious trend in pop culture. Decades ago, they were relegated to the horror genre, and the humor typically arose in camp low-budget, poorly-produced B-flicks. Today, they are central aspects to billion-dollar franchises and consumed voraciously by demographics that once considered them gross. Those feelings flip once Shakespearian narratives are interwoven, and these supernatural beasts are recognized as brooding, broken individuals who can be fixed and domesticated.

Comedic end of the world narratives have also arisen within the past several years—with a few more slated for 2013—and in Warm Bodies the humans have barricaded themselves behind walls in lone city. Julie’s father and commander of the humans (John Malkovich) has a chip on his shoulder, and Julie’s disappearance is worrying. The zombies are just as vulnerable as the humans, they are also terrorized by “boneys”, and advanced decomposed zombie that has be reduced solely to a skeleton.

Essentially, Warm Bodies is a tale of zombie rehabilitation. In the film, what separates zombies and humans is that zombies are unable to dream, feel warmth, bleed, and love. All these factors are dependent on the heart and brains, and the zombies lack the physical and emotional heart, and their brains are singling-minded: eat healthy brains. By providing affection and guidance, zombies can be rehabilitated, if only you can jump start their heart. Think of the Grinch’s heart growing three sizes. Cold, dead hearts lack the compassion to care, and their rapacious appetite for humans is based on their hunger to overwhelm the weak.

There is no way to separate the existence of the Edward in the Twilight series from Warm Bodies, except this film focuses on the dark comedic aspects, and does so rather well. Like most zombie films, there is something different in this world: the zombies are slowly evolving, and growing a heart. They also tend to taste memories since eating brain allows them to experience the memories of their victims. Whether the memories are tragic or euphoric, R admits in voiceover that the brains taste best, perhaps because their existence is ahistorical.

Warm Bodies is a comedy but its humor is sparse, mostly targeting younger female demographics. It lacks the organic self-awareness of Shaun of the Dead, except in the lengthy voiceovers provided by M, which cements the film’s perspective. The film also leans heavily on rock tunes from the 1980s, which perhaps helps the film retain its loose, light-hearted demeanor. There is nothing extraordinary about Warm Bodies as it sufficiently fills the role its premise has laid out. 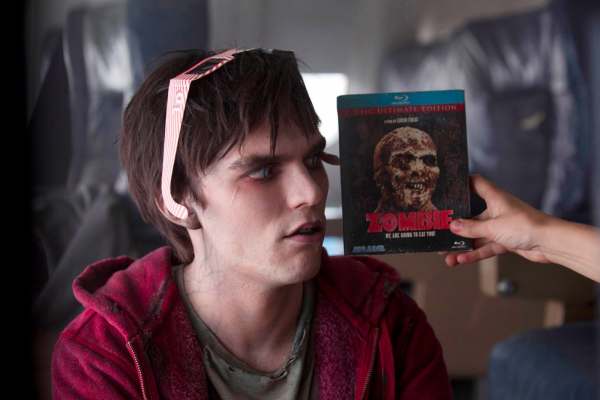