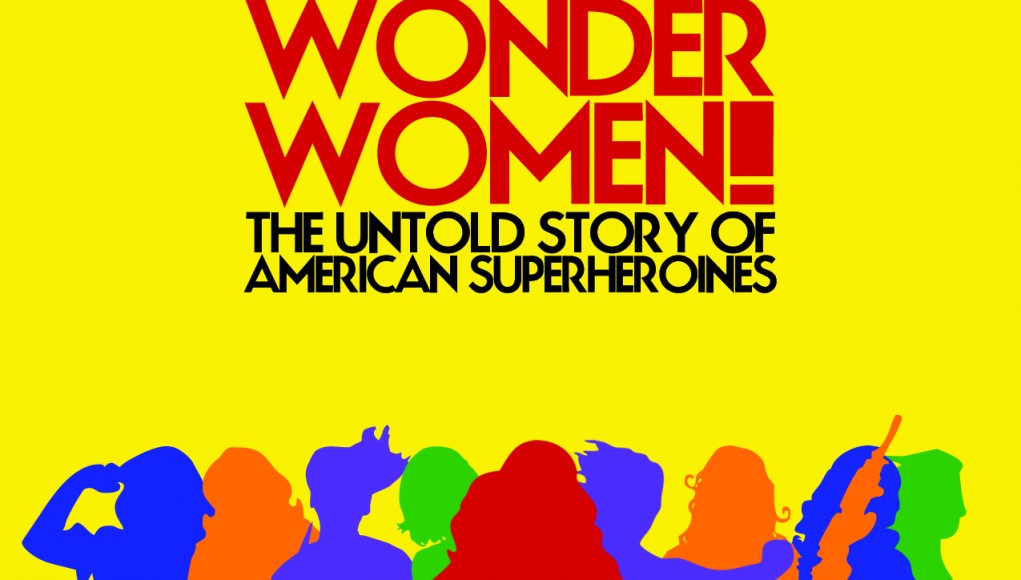 I’ve never really found Wonder Woman to be an interesting character. Whenever I look at her, my attention is usually drawn to the historically better-written (usually male) superheroes that surround her. But what if Wonder Woman was the only figure in that crowd with whom I could identify? I grew up reading about and watching characters whose shoes I could easily place myself into. It’s one of the many perks of being a white male. Wonder Women! The Untold Story of American Superheroines helped me finally understand why Wonder Woman is such an iconic character, and an inspiration to so many women. It didn’t teach me much else that I didn’t already know about comics or feminism, but it’s a solid little documentary.

There’s never talk about “strong male characters” because men are usually written to be characters as a default, whereas women are more often plot devices. It’s something I used to never notice, because privilege is by its nature invisible to those who have it. But females are starved for relatable protagonists, across all forms of media. Wonder Woman was an early glass ceiling-breaker, the sole female headliner of a superhero comic in a time when all the others were men. Even though she was created by a man (who used her as a vehicle to express his bondage fetish, to boot), she was confident, powerful, and never needed a man to save her. Despite the fact that, during WW’s 70 + year history, something like 90% of every writer she’s ever been handed to has badly bungled her, that core idea has been powerful enough to keep her popular. There’s a reason that she was put on the cover of first issue of Ms.

The documentary is half a biography of Wonder Woman as an icon, and half a survey of other female superheroes, and how women in general are treated by genre entertainment. The facts are often disheartening. Women are drastically underrepresented as lead characters, and those few who do manage to break through have an unnerving tendency to later be killed off, have their power taken away, or otherwise have their roles in their stories reduced. The reason for this is pretty basic: most writers are men. It’s not that they’re incapable of writing good women – it’s just that they lack the perspective and/or empathy needed to put together a fully-realized female character.

The movie mixes perspectives from both experts and ordinary people to make its points. Gloria Steinem, comics historian Trina Robbins, and culture critic Jen Stuller all lend a great academic perspective, while a tchotchke collector, a young girl who loves comics, and a normal fan of Wonder Woman, among others, demonstrate the effect the character has on the general public.

A sad trend emerges from the stories these people tell. A lot of female-centered entertainment has been less-than-progressive. The leads in the Wonder Woman TV show, The Bionic Woman, and Charlie’s Angels were all capable but also sex objects, subject to pervasive male gaze. But these characters were still revered by their female audience simply because they didn’t have anyone else to look up to. That’s not fair, and it’s not right. The documentary also chronicles how feminist movements have often tied in with women seizing on the power they gleaned from these figures and making it their own. It’s an interesting look at the nature of icons. Symbols have the meaning we imbue them with, regardless of whatever motivations went into their original creation.

At sixty minutes, the documentary is quite brisk. It touches on many subjects without being able to really delve into most of them. But the movie’s meant to be a discussion-starter, at which it mostly succeeds. Any gender, media, or sociology class would do well to fold this into into their curriculum. There are a few stylistic choices that don’t totally work (there are well-made graphics that bring old comics panels and other documents to life, but adding little girls reading the dialogue was a bad choice), but Wonder Women! is a solid little film. 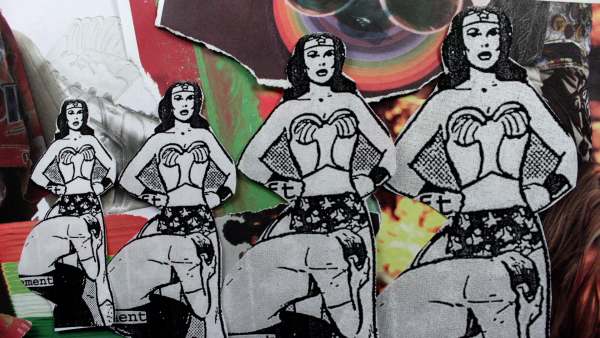