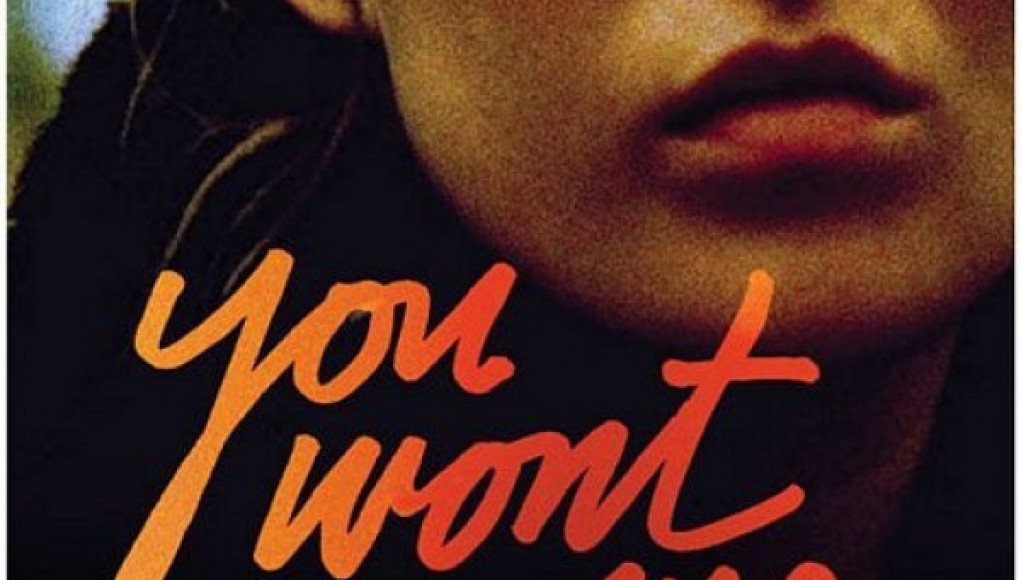 You Won’t Miss Me, Ry Russo-Young’s second feature film, starring Stella Schnabel, Julian Schnabel’s daughter, playing the ever frustrated and fanatic, Shelly, is a fragmented peek in to the mind of an emotionally charged woman. It is a film that is on the level of a one-night stand; just good enough as a one-time watch, without any lasting appeal.

Shelly is a young woman who has recently been released from a psychiatric hospital where she spent more time creating films with a friend as a means of an escape, rather than battling her inner demons. This was her way of molding herself into someone else to cast aside her life, if only for the time being. At one point she somberly states that she does not wish to go back “outside.” It is an interesting exploration into the depths of both her family and love life as she struggles to find some kind of equilibrium.

Young achieved this by utilizing the film medium in an unconventional way, interspersing several different formats of film and digital to reflect her fractured state of mind. At once we are subject to viewing a home movie shot on Super 8mm then immediately jettisoned into a blurred and almost incomprehensible digital moving shot of Shelly as she rides on the back of a motorcycle that belongs to one of her former lovers.

Some of the images are dubbed over with the dialogue from one of her many psychiatric appointments further pushing a hyperbolic structure of sorts. At first, it can be overwhelming and even difficult to maintain some kind of sanity yourself as you come to terms with the structure of this film, but eventually it all comes together, in a somewhat elusive but refreshing kind of way.

Schnabel’s character plays neither the role of hero or anti-hero; she is merely a test subject living in a petri dish while we watch her through a microscope. She occasionally becomes a relatable character, but for the most part she is someone who we tend to push ourselves away from. Her psychological state is all a blunder, which is both amusing and disconcerting thus rendering it difficult to have any sympathy towards her.

There are certain scenes where she evokes such a sense of insanity that it becomes almost exciting to watch. One scene in particular she is completely berating a friend of hers and it becomes so visceral that it is as if we are sitting directly across from them in the room and watching. She plays the part so naturally that it is as though this is who she is in reality. At one point she is auditioning with the object of the exercise to improvise resulting in her disparaging the actress she is auditioning with, showing her true colors and frustrated state of mind underneath all of her dialogue. There is a legitimate feeling of discontent as you sit in your seat and are forced to watch this woman almost having some kind of a catharsis by insulting the woman in front of her.

The possibility of this film having any kind of mass appeal is very low. Those who admire films built upon unconventional tactics and innovative story telling techniques will best enjoy You Won’t Miss Me. Russo-Young has proven her capacity to make an out of the box feature film, so hopefully next time she will create something that will echo.