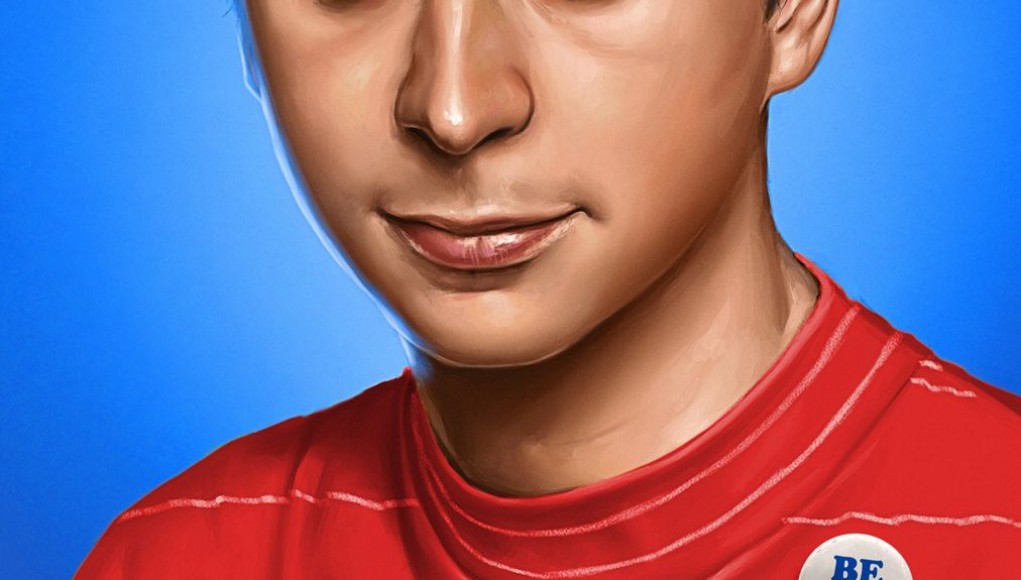 It is easy to say that Michael Cera continually plays the same character over an over again. But all in all, no one does it better. Youth In Revolt gives Cera a chance to get bi-polar and plays two characters, Nick Twisp in Cera’s typical low-confidence and awkward character, and Francois, a suave, articulate and ballsy French teenager. Together, these personalities conspire to be bad to win the heart of Sheeni. After destroying half of Berkeley, spreading rumors about his romantic rival, and drugging his romantic interest, Nick, with guidance from Francois, must run from the authorities. All the while trying to get his chance with Sheeni in bed. Youth In Revolt has the typical teen-comedy aspects, however the stars and their performances, and the plot deviates from the tired American Pie and Road Trip plots to something a little more organic. Finally, characters have aspirations and interests such as Jean Luc Godard, vinyl records and semi-intellectual conversation. This movie has the potential to be a small sleeper hit, and may have done better opening weekend closer to Valentine’s Day.